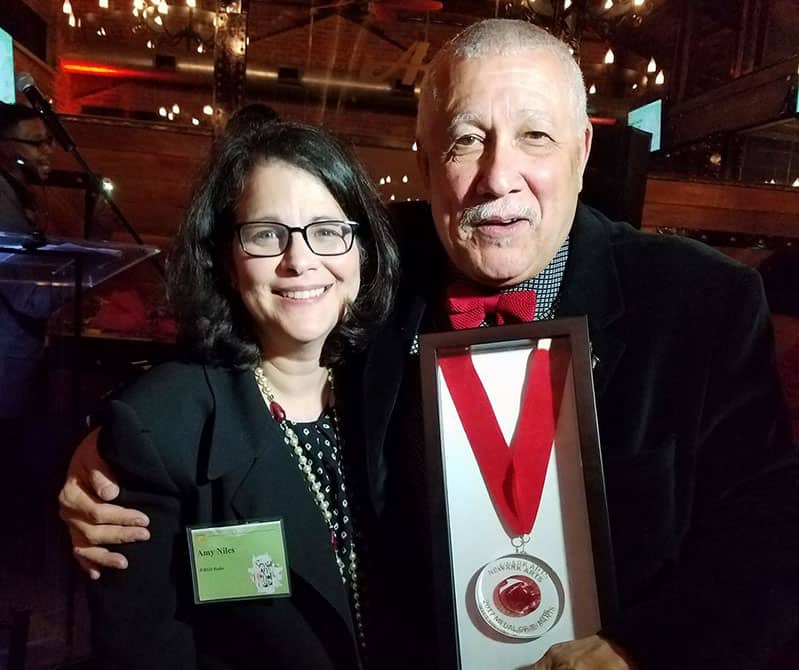 Other honorees also recognized were Richard Meier; Nell Painter; and Willie Cole. Tobias Truvillion of the television series “Empire”, conducted the event as Celebrity Host. The event was held at The Avenue A Club, in Newark, New Jersey.

Established in 1981, Newark Arts was created to advance and expand the resources and offerings of arts and cultural organizations in the great city of Newark, New Jersey. 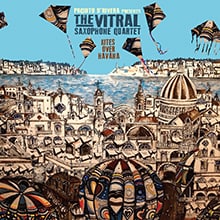 Have you checked out the latest recording from Paquito Records “Kites Over Havana”? 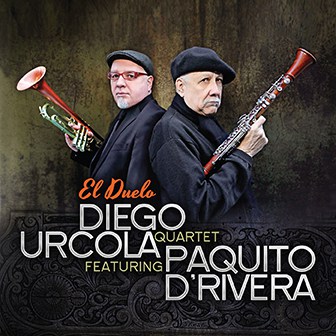