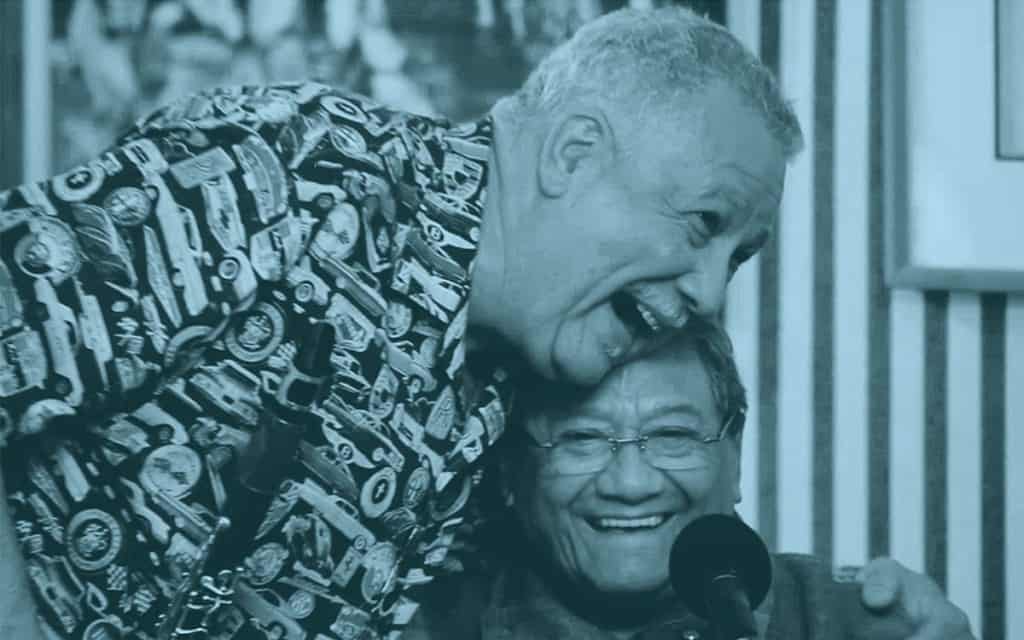 Jazz has a long history of interpreting music from the American songbook. Latin America has just as lofty a collection; many were written by the tremendous Mexican composer Armando Manzanero. Manzanero’s legacy is well established. He has received a Grammy Lifetime Achievement Award for his work as a singer and composer. His wonderful compositions have… [Read More] 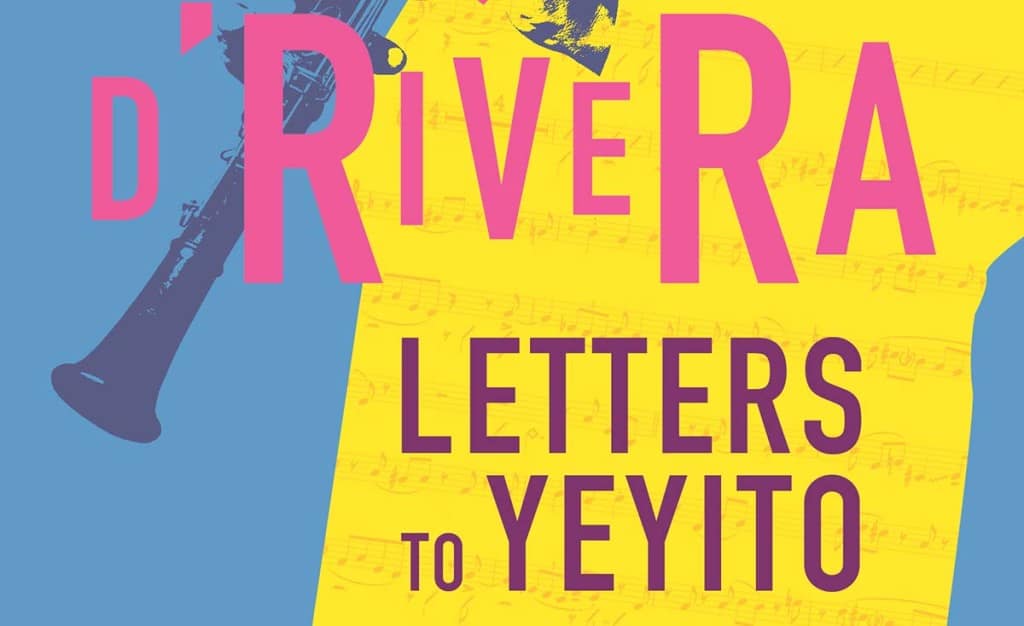 The February 2016 issue of Downbeat Magazine publishes an interview with Paquito D’Rivera about his new book Letters to Yeyito: Lessons From a Life in Music. The article talks about Paquito’s latest accomplishments since they last profiled him in 2009 and answers questions about his captivating new book. Read the Article You can read the… [Read More] 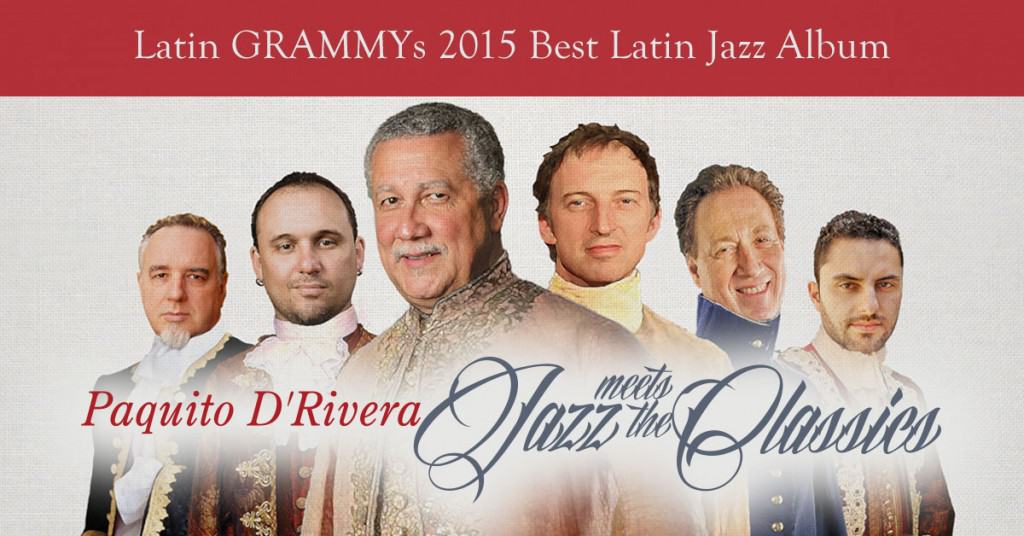